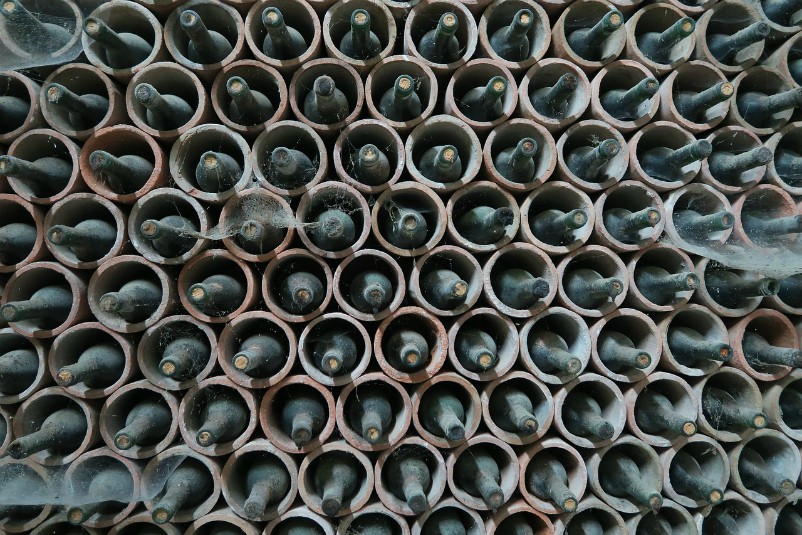 From Chianti Classico to one of the world’s finest red wines, the Brunello di Montalcino. Awarded Italy’s highest DOCG classification, it’s produced from 100% Sangiovese grapes and cellared for at least 5 years before released for consumption.

The berries have extra thick skins which gives the wine its bold fruit flavour and high tannin and acidity content.

Produced in a small corner of the Tuscan countryside, there are several recommended vineyards that produce Brunello di Montalcino. Let’s take a tour of of some of our favourites.

The Biondi Santi family are one of a handful of Tuscan wineries that have been producing Brunello di Montalcino since the beginning. In fact the first Brunello ever recorded was in 1869 and produced by Clemente Santi.

Biondi Santi came into its own in the late 1960s when Italy’s president, Giuseppe Saragat served Biondi Santi to Queen Elizabeth at the Italian Embassy in London. The Queen was smitten and Biondi Santi went from a small production predominantly consumed in Italy, to receiving much interest on an international level and world-wide acclaim.

Visit the vineyard: Private guided tours and tasting at the Biondi Santi estate are booked via their website. 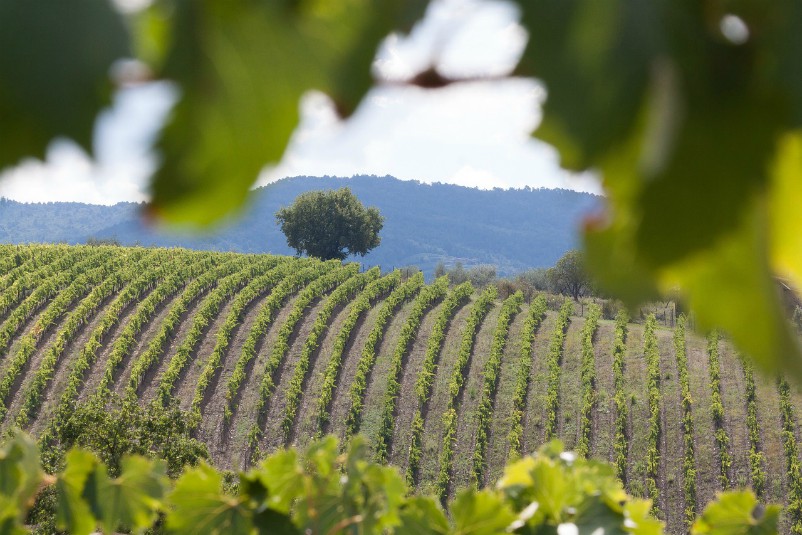 Lisini is produced by another Montalcino first generation winery: the Clementi family at their Casanova estate. Set in the heart of the Sienese countryside outside the village of Sant’Angelo in Colle, the Clementi winery has been producing exclusively Sangiovese wines since the 1870s. And their history in the region goes way further back to the 1600s.

The estates covers 150 hectares and although the majority of the vineyards produce Brunello, there are seven hectares that are set dedicated to growing the Rosso di Montalcino, as well as olive groves from which they produce a delicious olive oil.

Visit the vineyard: There is no information on the Lisini website about specific wine tours and tastings. Contact them directly, or ask us when you book your stay at Dimora Bellosguardo, for more information.

Val di Suga is three vineyards in one. The estate covers an area with varying exposures and soil types, which allows it to produce not only the perfectly balanced Val di Suga Brunello, but also since 2014, the winery produces three distinct wines: Vigna del Lago (from grapes grown on the northern side of the estate); Poggio al Granchio (from the vineyards to the southeast), and Vigna Spuntali (from grapes grown in the southwest).

Val di Suga is quintessential Montalcino. A classic wine, offering a palate of dark cherry, chinotto orange and violet, which leads to complex flavours of blueberry, vanilla, tobacco and chocolate, and finally an almost menthol aftertaste.

A tour of the estate with wine tasting session is highly recommended for guests with a passion for wine. 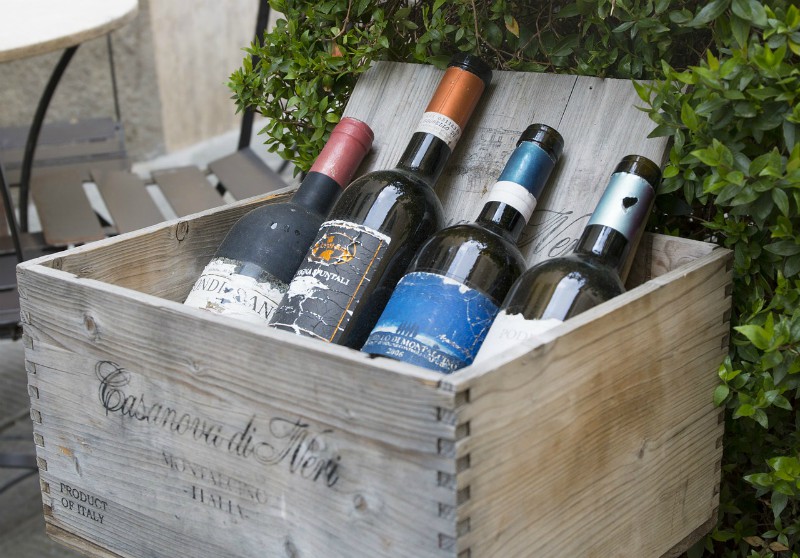 The Casanova di Neri estate produces traditional Brunello wines using innovative techniques. The result is an exciting evolution of the taste and aroma experience. The award winning winery located in the northwestern region of Montalcino, close to Torrenieri, produces wines which have consistently been featured in Best Italian Wine lists and awards. Its intense ruby and garnet hues and aroma of red fruits, spice and a slight hit of smokiness. The palate is rich, elegant and warming.

Visit the vineyard: Visits to the winery with guided tours and tastings can be booked directly via the Casanova di Neri website.

There are many more wineries situated in the Montalcino region, which you can visit during your stay at Dimora Bellosguardo. However, special mention must also be made to both the Talenti and Tenuta II Poggione wineries, which both produce outstanding Brunellos.