Getting there, accommodation and our Florence guide

Our luxury holiday villa, Dimora Bellosguardo is set in the tranquil hills that surround Florence’s city centre. You will enjoy magnificent views to the city’s domes and it’s most iconic monuments and within a 10 minute walk you’ll be in the heart of the city, amongst its many attractions.

Most international travellers fly into Rome and Milan airports and catch the Freccia Rossa train into Florence SMN Station (Stazione di Santa Maria Novella ). The train journey takes 2hrs24mins from Rome and 2hrs46mins from Milan’s Malpensa airport. Both times include connection from the airport into the cities, to catch the fast train to Florence.

We can organise a driver to pick you up from the train station, Florence airport, or from an agreed location. Contact us when you book your stay to arrange a driver on arrival. 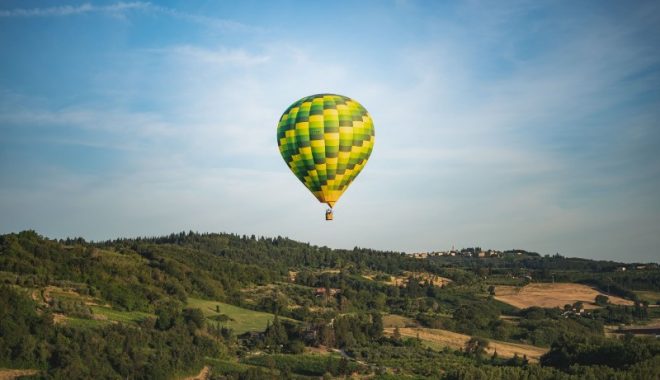 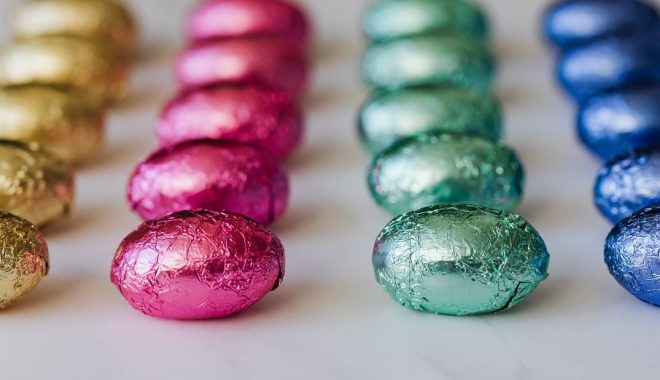 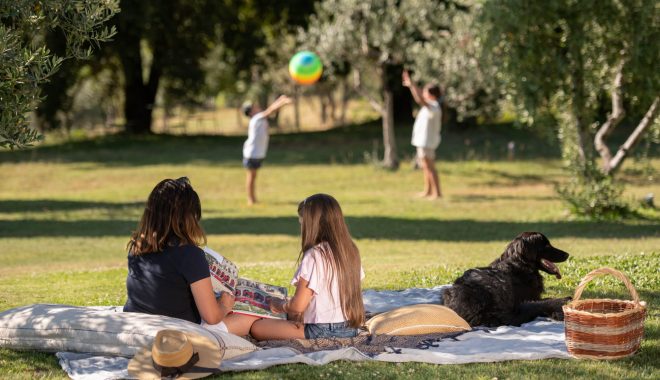