Secluded Italy: The Best of Pantelleria 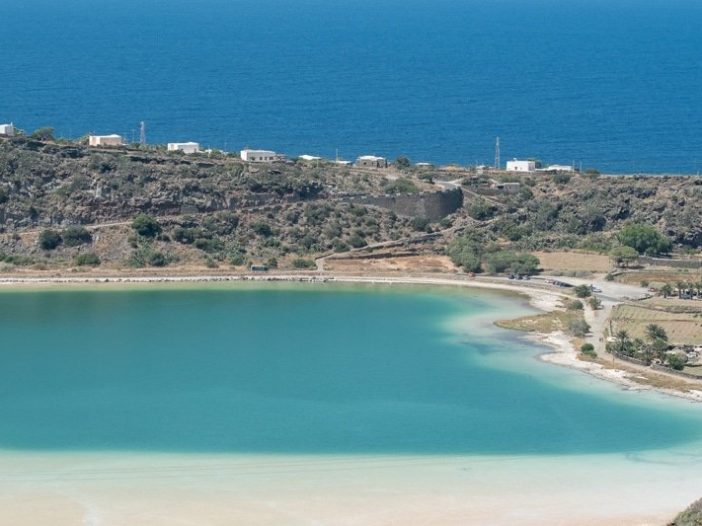 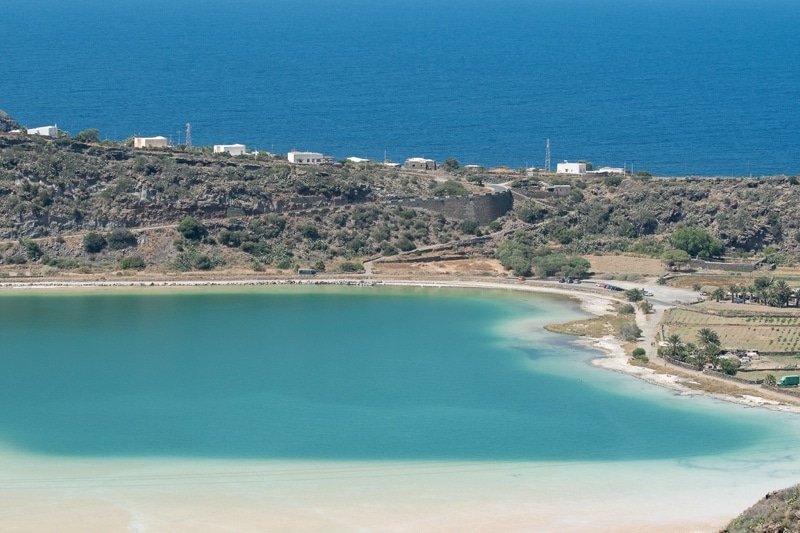 If you consider yourself a vacation trailblazer, the Sicilian island of Pantelleria should be on your bucket list. The ‘black pearl of the Mediterranean’; so named for its unpolished volcanic landscape and glittering coastline is the destination choice for those Italian a-listers who don’t want to see and be seen.

Lying south of the western-most tip of Sicily, Pantelleria is closer to Tunisia and the African continent, than to the Italian mainland. The marriage of influences have beautifully shaped the island’s gastronomy, culture and architecture. Making Pantelleria a singular and exceptional Italian vacation destination.

The island puts on no airs and graces. This is pure organic territory with no swagger or conservatives attached. The windswept landscape is sculpted in lava-stone, strewn with vineyards, which produce the delicious sweet Passito and Moscato wines, and the caper bushes, which harvest the finest capers in the world.

No swagger or conservatives…

The climate is typically Mediterranean with a wind-swept twist. In fact its name derives from the Arabic, Bint-al Rion – Daughter of the Wind. Visitors soon acclimatize to the blustering winds that sweep across the island, leaving the unforgettable aroma of crashing waves, citrus and wood fires in the air; and cooling down the the hazy heat of the summer months. 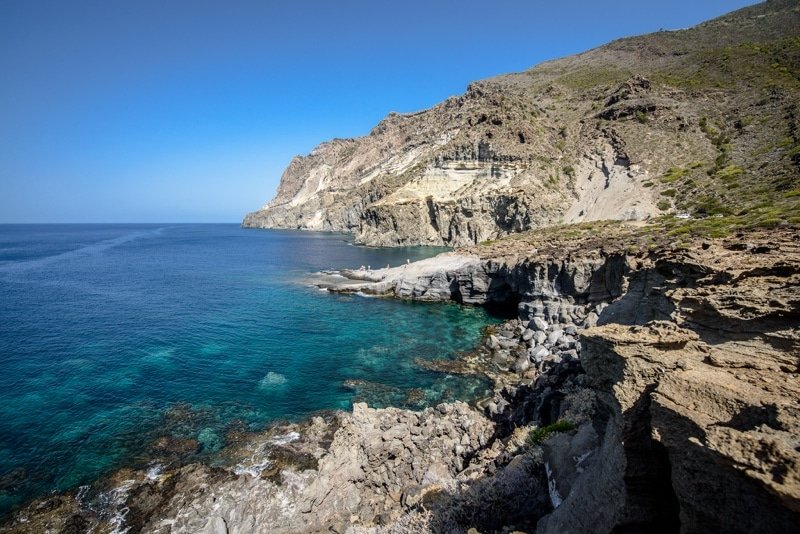 Pantelleria isn’t for beach addicts, but is pure bliss for the thalassophile. Forget golden sandy beaches, shelving down to calm seas. The beauty of this tiny outcrop lies in the ruggedness of its coastline: swimming off the rocks into turquoise seas from the tiny marine alcoves  and secluded coves that are dotted around the island. Or taking a dip in one of the island’s natural rock pools.

In fact, there is only one beach to be found on Pantelleria. The muddy shore of Specchio di Venere (the Venus Mirror: a volcanic lake set in the heart of the island. The lake brims with rainwater, which has a wonderful habit of changing hues dependent on the weather; from emerald, to turquoise, to a deep ocean blue that you lose yourself in.

A curative and therapeutic experience

And we are not talking any old mud here. This is Fango, a clay derived from the thermo springs produced by the island’s volcanic minerals. It’s highly sought-after as a curative and therapeutic treatment, so body mask yourself in it and then swim it off in the lake. I promise the experience will leave you energised and with skin as smooth as silk. 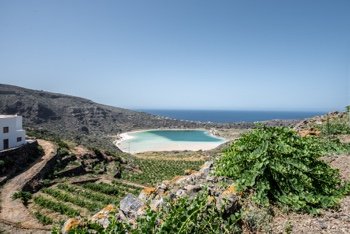 In fact, Specchio di Venere is just one of the island’s therapeutic ‘hot’ spots. The Favare are tiny grottos and crevices set on the side of the island’s tallest mountain, Montagna Grande. They act as steam emissions, ejecting vapour jets, which can reach up to 100ºC. The deep red of the surrounding rock face is fashioned by the sulfur dioxide and sulfuric acid emissions, which are also ejected on occasion.

To reach The Favare, you need to hike through the island’s stunning nature reserve. Rich in flora and fauna all year-round and blanketed with flowers during the spring and summer months. Don’t forget your camera, as the hike affords incredible views to the surrounding countryside and Mediterranean Sea.

A unique feature of Pantelleria is the Dammuso dwellings. Traditional lava-stone homes crowned with white domed rooftops. The thick whitewashed walls keep the baking heat out during the summer months and keep the interiors warm during the winter. Many traditional Dammuso have been stylishly renovated for both visitors and for the comfort of year-round residents. 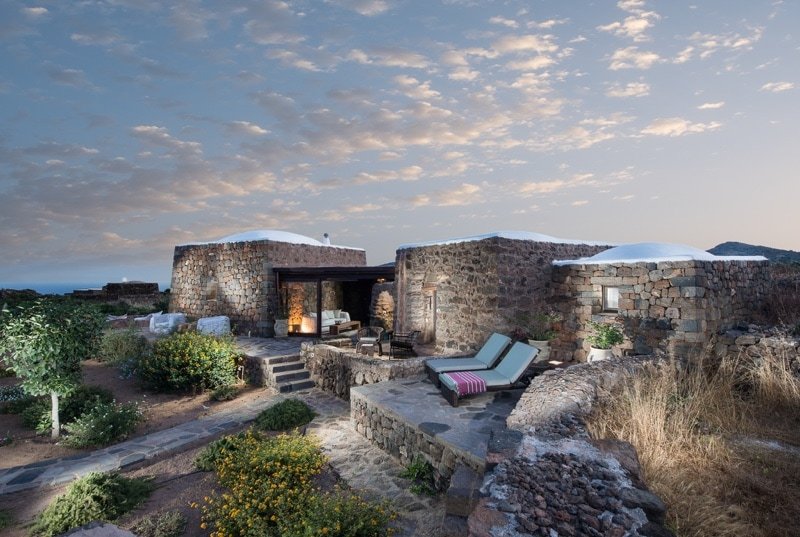 Villas such as Corte Pantesca have retained many original features, such as fountains and rainwater cisterns, adding contemporary comforts and luxuries for guests’ enjoyment.

A gastronomy infused with Arabic influences

Over centuries, both Italian and African ingredients and flavours have been lovingly added to the local cuisine of Pantelleria, creating a delicious and eclectic gastronomy. Arabic influences have been introduced in the creation of a delicious CousCous dish, Sciakisciuka – a rich courgette stew, and in desserts infused with almonds and spices. 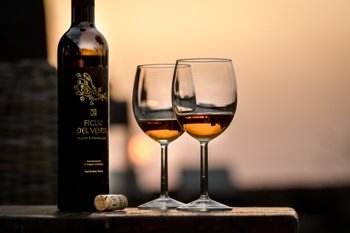 Even the famous Passito di Pantelleria dessert wine has Arabic origins. Produced with Zibibbo grapes, originally imported by Arabs. The vineyards of Pantelleria are characterized by their terrace landscapes, which are enclosed by muretti a secco (literally translated as dry walls), which form unique shapes around the island.

Lest we forget that we are just off the Sicilian coastline, it would be rude not to indulge in Italian specialities, such as ricotta and mint ravioli or pesto pantesco, and of course anything with capers.

Pantelleria is a place for discovery. For discovering the beauty in simplicity and a slow pace. How nature can restore our energy and zest for life. And good food and wine enjoyed with family and friends will make for a lifetime of memories.

The island will never be saturated by tourism, the locals wouldn’t allow it. But they will share their island with those who appreciate that the better things in life don’t always come with a name tag. Just don’t tell your friends…